Look at what your typical guy does when he wants to lose fat – He puts his protein intake through the roof, embarks on some sort of high-volume routine from “Flex” magazine, filled with supersets, drop sets and forced reps, and starts doing daily fasted cardio.

Your typical woman? She ties herself to the treadmill, avoids weights at all costs in fear of bulking up, hits double daily cardio sessions, and kicks off some sort of crazy fad diet, be that zero-carb, a detox plan, or an 800-calorie regime that involves eating little more than celery and grilled chicken.

On the surface, there are a fair number of similarities there –
The carb cutting, the increased cardio, and their new found commitment to make a positive change.

But there are differences too – guys still tend to stick to weights, and women often opt for the slow and steady cardio option, or exercise classes, while men will hit up interval training sessions.

The main thing both approaches have in common though?

There are some differences between how men and women should train and diet for fat loss, but just what they are might surprise you.

To lose fat you need to be in a calorie deficit – no two ways about it. You simply cannot cheat thermodynamics.

To find roughly how many calories you need per day to lose fat, you first need to find your maintenance number.

Once you’ve got that, subtract 15-30% from it to find how many calories you need per day to lose fat.

In terms of percentages, men and women are very similar. The only difference will be that typically, females need fewer total calories, due to being lighter, carrying a lower proportion of muscle mass, and having a very slightly higher tendency to hold body fat.

Both men and women need to keep protein pretty high when dieting – around 1 gram per pound of bodyweight works well, though you can go a little higher or lower.

As for carbs and fat, there’s not much difference here either, as it mainly comes down to personal preference.

That being said, anecdotally I’ve found women respond better to more moderate carb and fat intakes, whereas men can go further to either end of the spectrum.

Go too low with fat for a woman and her hormone levels may be affected, and too low with carbs can lead to huge lapses in energy and increased cravings, whereas guys don’t seem to find this, and can go low-carb/high-fat or vice versa with fewer issues.

Again, we’ve got personal preference as the driver here.

Interval and high-intensity cardio are likely optimal, yet if you detest this type of cardio and would rather do steady state, provided you burn the same number of calories, you can choose that without detrimentally impacting fat loss.

However, one thing I have found – again, purely from an experience standpoint rather than a scientific one - is that females will often get more of a kick from high-intensity work, circuits and metabolic conditioning drills such as sprints and sled work – plus they recover faster.

The “light weights high reps for cutting” myth should be dead and buried by now, as training heavy and working hard are essential for maintaining muscle mass and strength when in a deficit.

One factor though is that women may not be able to quite handle the same volume as men. Therefore, weights should be kept heavy and challenging, and there’s no need to include special exercises or techniques depending on gender, but a female routine may contain fewer total sets and a lower total poundage.

For example, both sexes could fare very well on a standard 3x per week full body routine of –

Yet a male could recover fine on 4 sets of the compounds and 3 sets of isolations, but a female might need to cut that to 3 and 2 sets respectively.

By extreme, I’m not referring to shake-only plans, or ketogenic diets, rather methods such as intermittent fasting and carb backloading.

According to the limited degree of current literature, females don’t do as well adhering to diets like this, and they can encourage more of a negative approach towards eating and dieting, hence I’m generally against any female clients trying out these kinds of eating patterns.

I take a more strategic approach with my female clients and re-feeds.

The reason for this is because, during the menstrual cycle, cravings increase massively, and I’d rather factor this into a female client’s plan by structuring the diet around this and giving her more calories and carbs during the time of the month so that it provides more leeway to indulge said cravings.

That might mean going a little lower with carbs the week before and after the period, purely as a way of evening out calorie intake.

I also don’t compare bodyweight and composition to the previous week here, as weight does go up and bloating can occur during the period, so you’re better off comparing to weight and measurements from the last cycle.

The Wrap Up – There’s (Almost) No Difference

Fat loss always comes down to nailing the basics, whether you’re a man or a woman.

Get into a calorie deficit, keep protein high, manipulate carbs and fats to suit your tastes and keep you performing well, and add cardio or cut calories when you plateau.

There’s no need to complicate it any more than that.

I am the owner/ director of Nick Cheadle Fitness Pty Limited which provides one on one personal training sessions, online coaching and contest preparation. I am an Optimum Nutrition sponsored athlete & have been involved in the fitness industry in excess of 8 years. 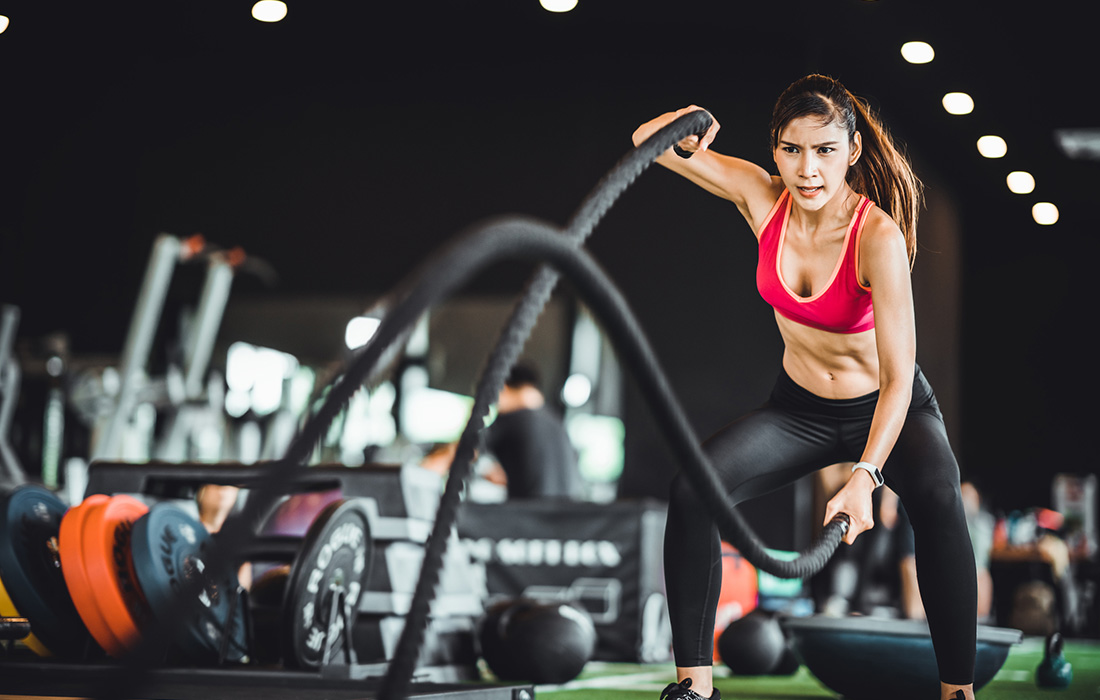 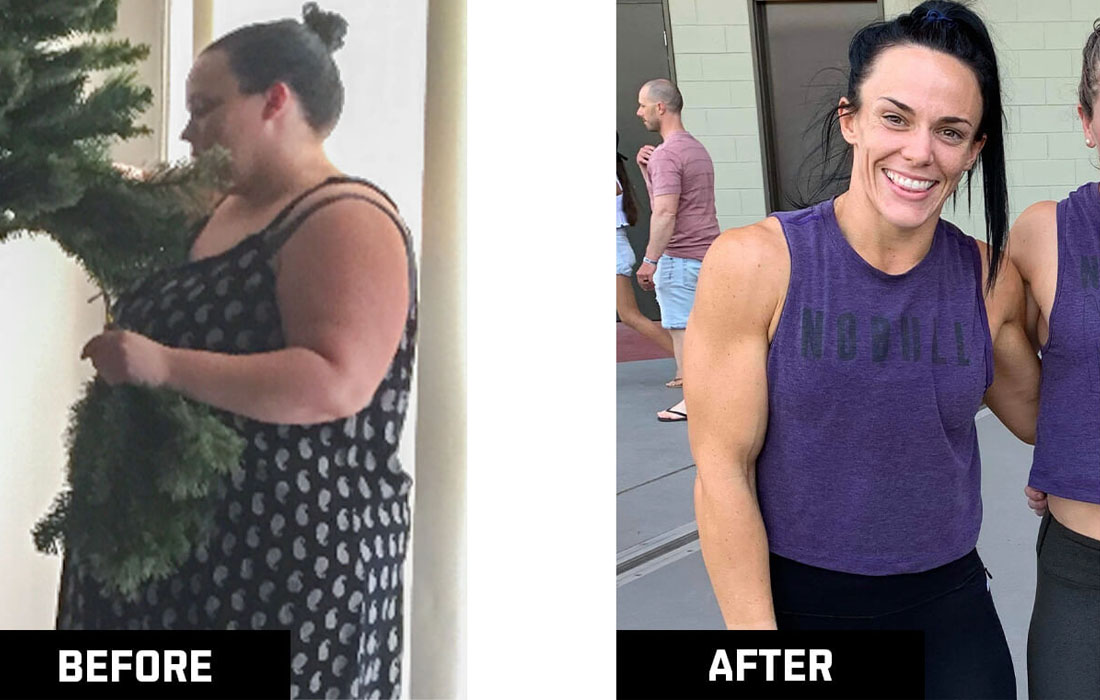 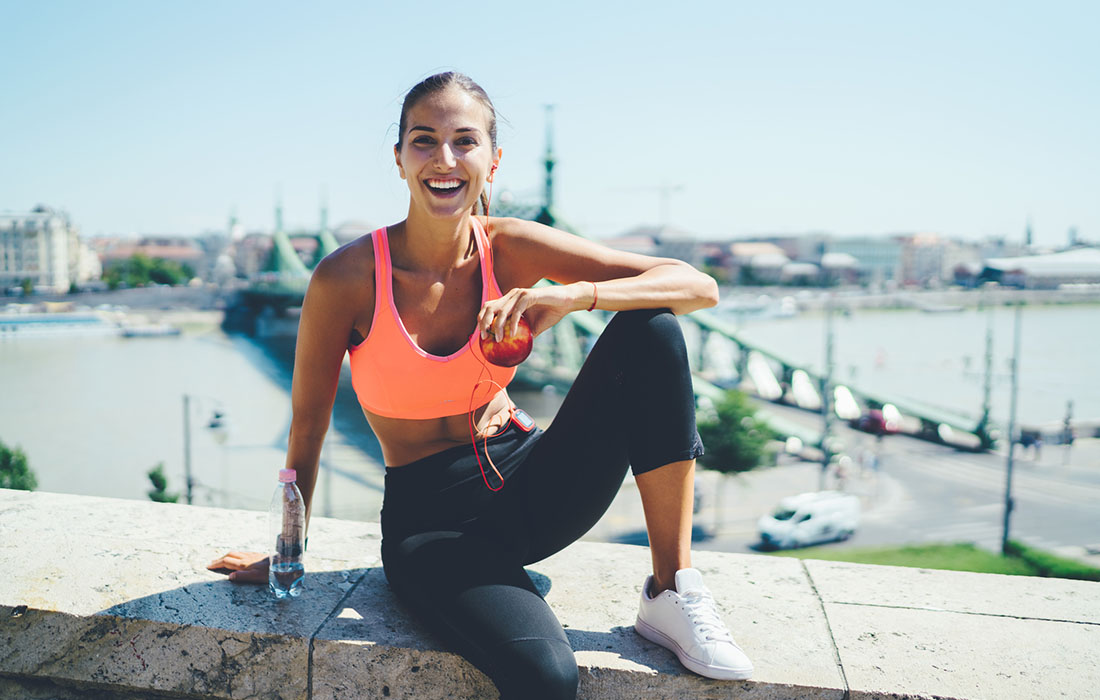 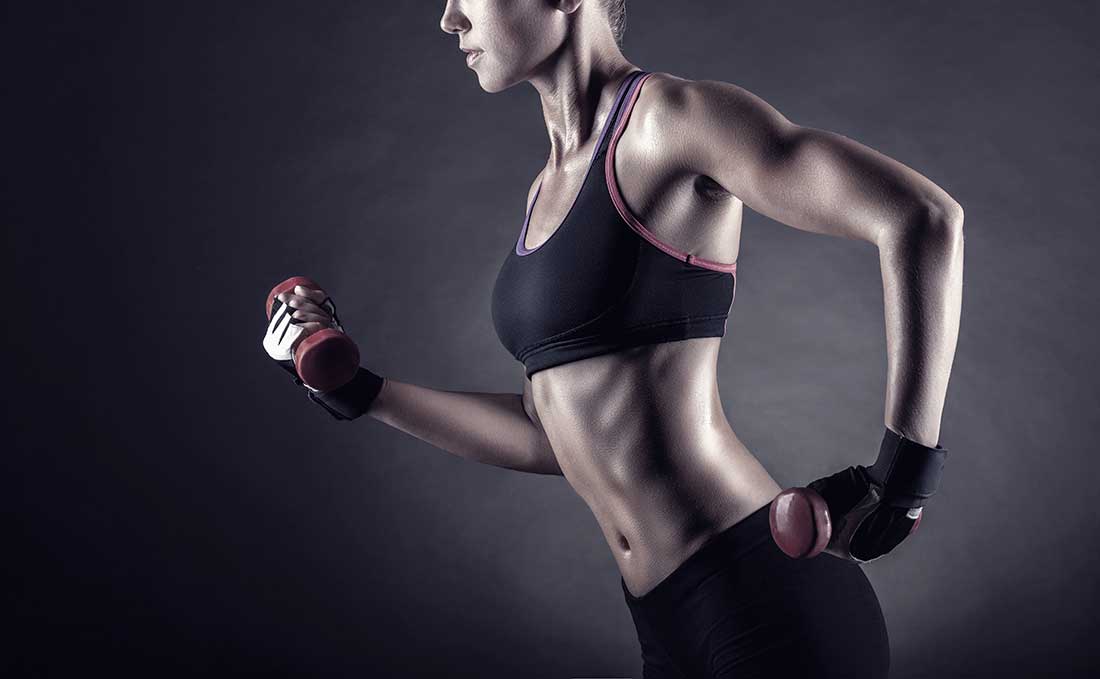 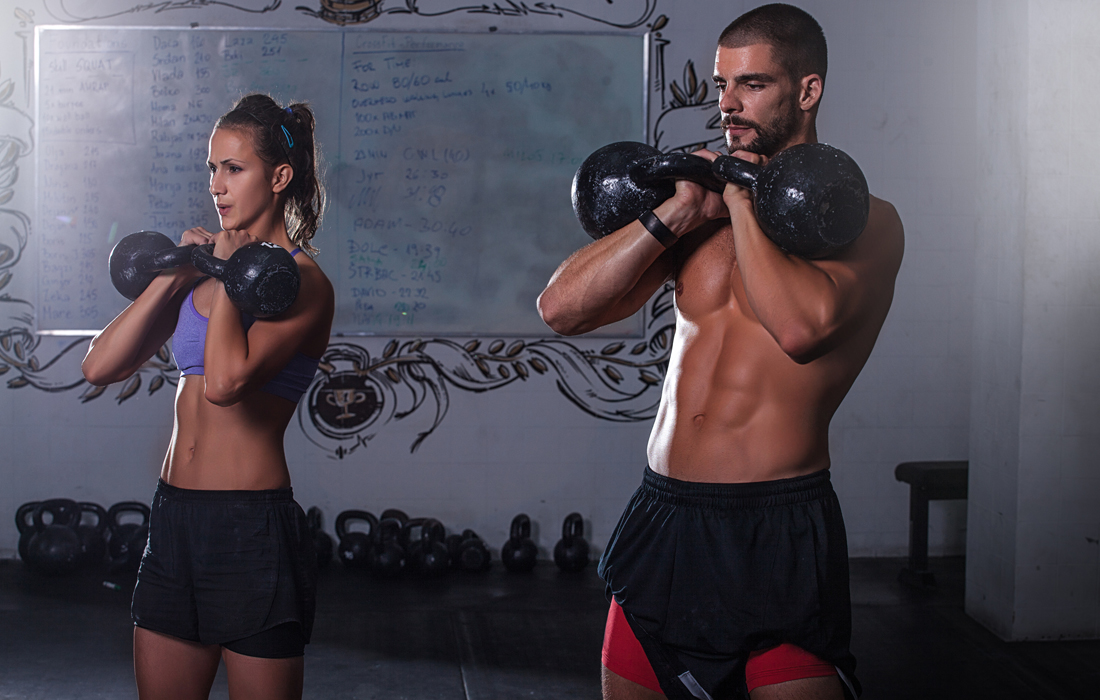