A new research by the University of Nottingham has discovered that drinking one cup of coffee can help fight obesity. The study found that after drinking coffee, there was stimulation of the brown fat, which may lead to weight loss.

Perfect, now I can drink my coffee, guilty free and lose a few kilos! I will go into more detail about the research and how can we benefit from it!

Brown fat is mainly found in babies, as this type of fat helps to keep their body warm. Because babies can’t shiver or warm their selves-up, brown fat is present in their tiny bodies to help maintain optimum body temperature. As we age, brown fat slowly disappears as the adult body becomes self-sufficient at maintaining warmth.

Brown fat can burn calories because it heats the body temperature, and scientists are looking for ways to exploit this ability to maybe fight obesity. Basically, brown fat is the good fat that you want to have in your body, while white fat is the one you need to avoid. Let me explain…

Brown fat is composed of many tiny lipid (fat) droplets as well as many iron-containing mitochondria. It’s usually found in the front and back of the neck and the upper back. The primary purpose is to burn calories, and generating brown fat is a little more complex than white fat.

White fat is composed of single lipid droplet, and it has far fewer mitochondria than brown fat. White fat provides the most amount of energy reserve in the body and serves as thermal insulator and cushion for internal organs. We generate it by consuming too many calories and only using a few calories.

What the Research Says:

In a very short form, the research was conducted in 9 people (5 men and 4 women) all with the same age and BMI. Thermal images were taken before the consumption of coffee and after. The images showed an increase in body temperature, where brown fat was found (supraclavicular region) after coffee was consumed.

With that in mind, the researchers found that when coffee was consumed the brown fat in the front of the neck was stimulated. This leads them to believe that caffeine can potentially promote brown adipose tissue, which can maybe help obese adult humans.

How We Benefit from It?

Ok, the research has revealed that drinking one cup of coffee can help to improve brown fat activation in doing that the body will burn more fat, which is very beneficial for all of us. Brown fat is the fat that you definitely want in the body so that it can help with weight loss.

Another aspect of your regular cup of coffee is that it contains caffeine, which we know that caffeine aids with weight loss. Caffeine is a well-known compound in the fitness industry as it helps to boost metabolic rate, energy and also increase fat burning.

How to Generate Brown Fat?

Ok generating brown fat can be a bit hard at times. To do it, you need to exercise. This is because exercising converts white fat to a more metabolically active brown fat. Alternatively, you can expose your body to really cold temperature regularly as lowering the body temperature helps the production of brown fat. Basically, when the body is cold, brown fat acts as an “internal blanket” to keep the blood warm.

And by far the best one... Drink coffee.

As we get older brown fat decreases significantly and because brown fat is the good fat to have in your body you definitely want this fat sticking around. Brown fat is hard to find and study, and there’s still plenty more to come out of this research. So, stay tuned and in the meantime, Drink Some Coffee! 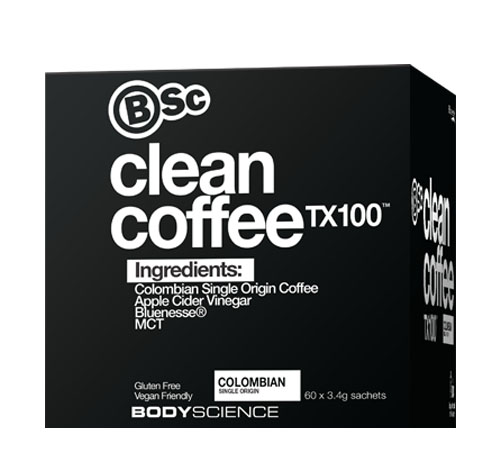 This cup of coffee has been carefully mixed with energising MCT, apple cider vinegar, and Bluenesse to help keep you mentally alert and focused. 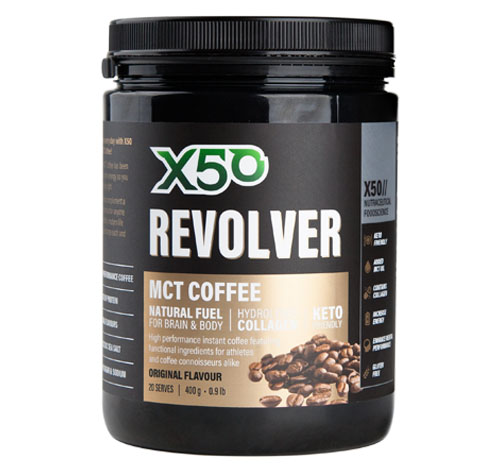 Featuring a blend of MCT and hydrolysed collagen, which will help to increase cognitive function, improve performance and also reduce appetite. 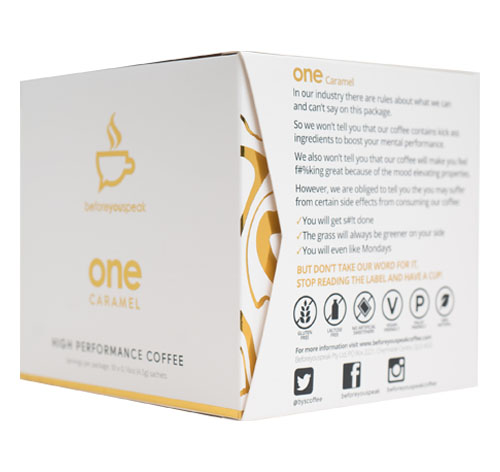 One - High Performance Coffee by Before You Speak

University of Nottingham. "Could coffee be the secret to fighting obesity?" ScienceDaily.

What is Brown Fat? 8 Key Facts to Boost Your Metabolism by George L. King, MD, from the book The Diabetes Reset https://www.rd.com/health/diet-weight-loss/brown-fat-boost-metabolism/

I am a journalist/writer who loves the health and fitness industry. I graduated from the University of Queensland in 2008, and I have been involved in the fitness and health industry for many years. I have taught Body Pump in the past and competed at WBFF. I love writing and researching about nutrition and supplements. In my spare time, you'll find me at the beach. 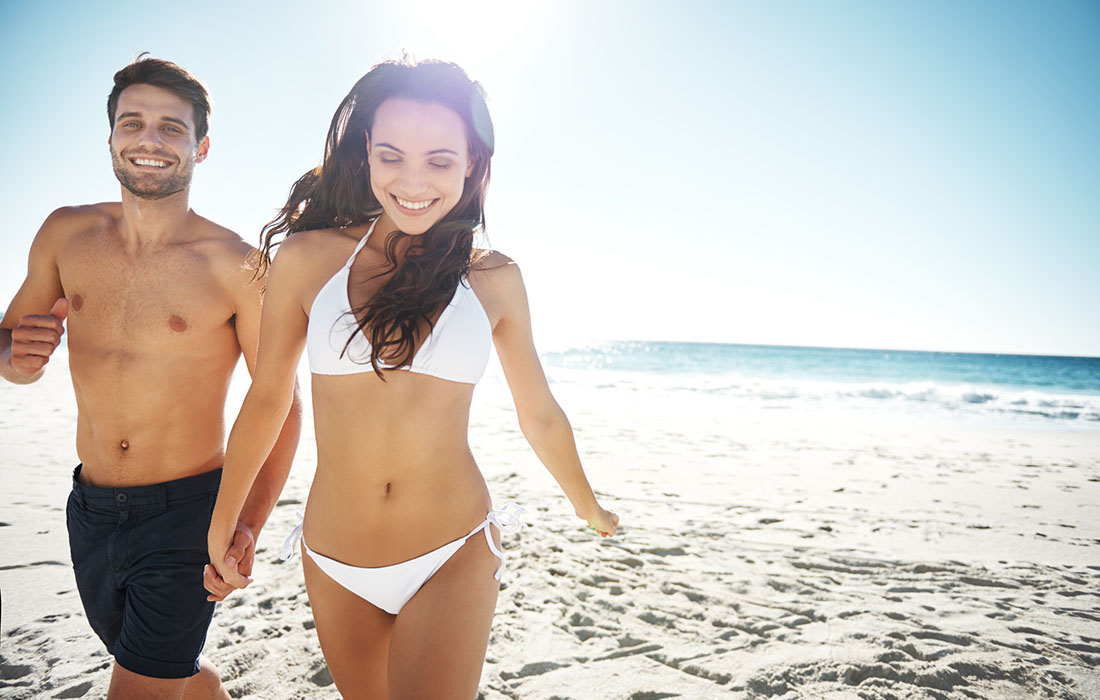 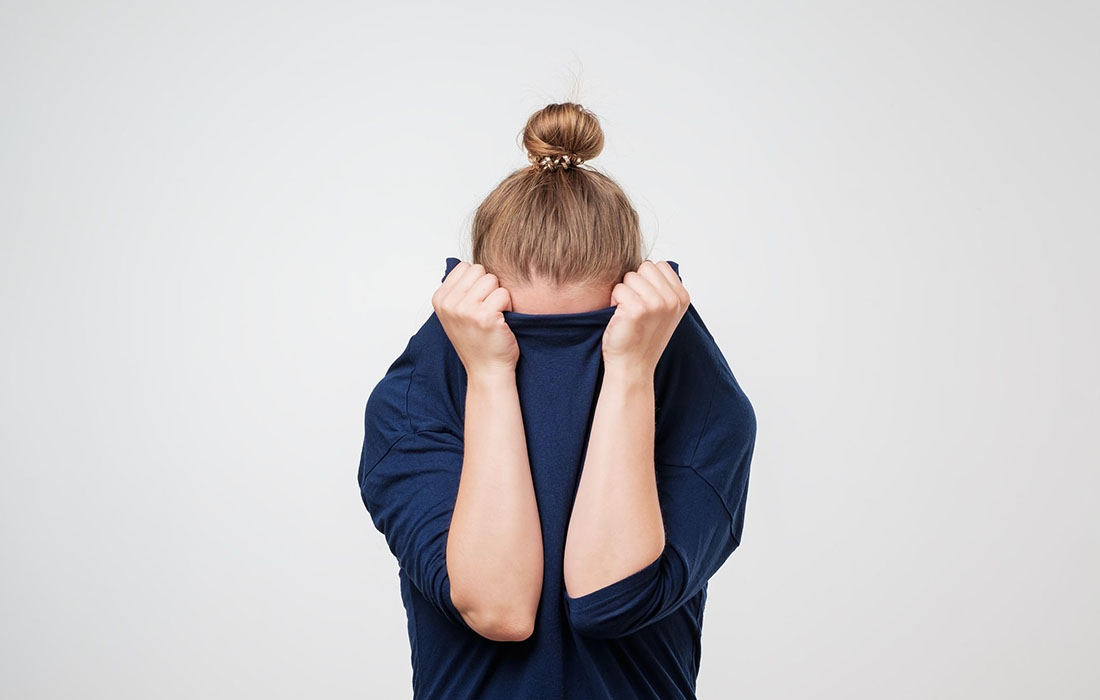 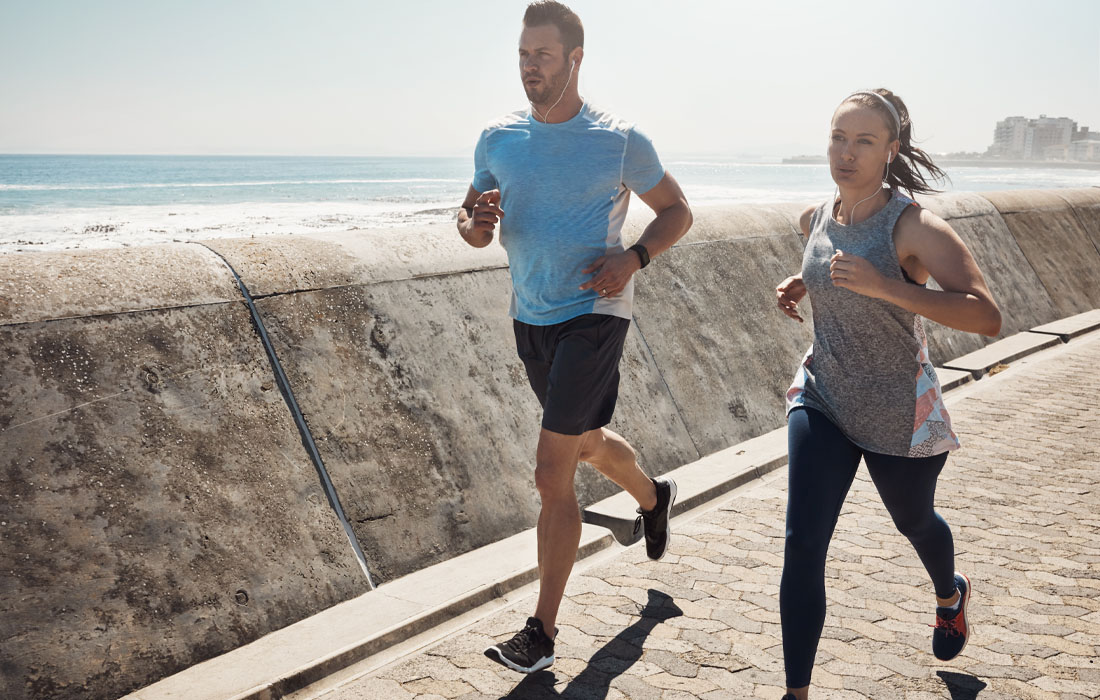 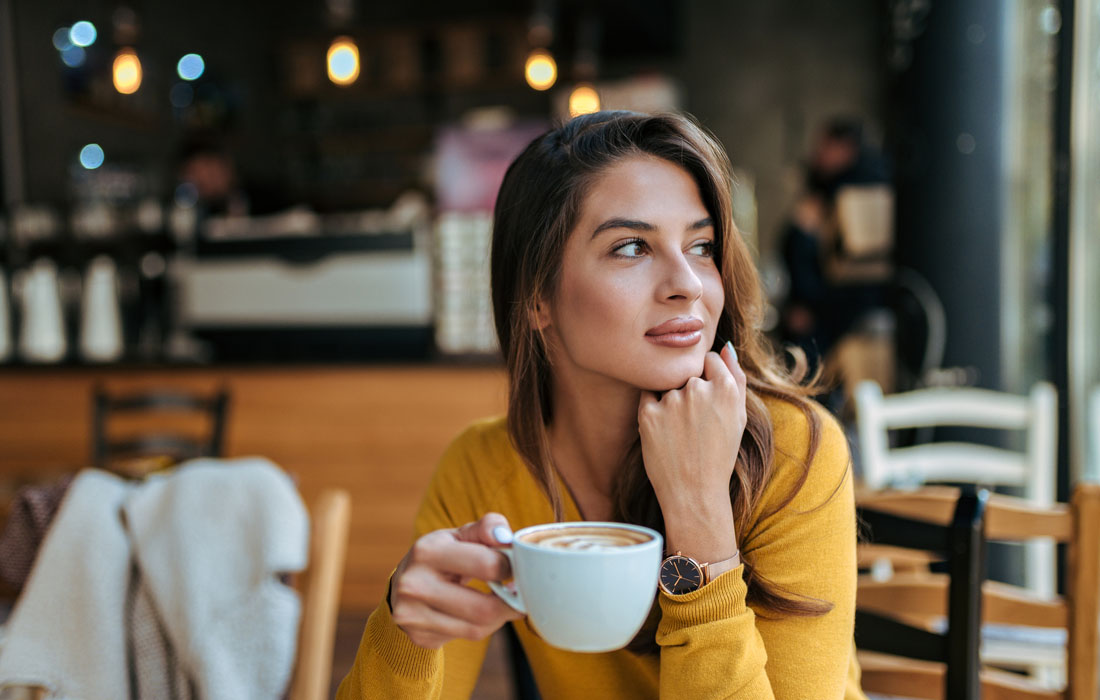